Presented here are works that are primarily guideboks for travelers to the battlefields of the First World War. Often, however, battle histories have a brief — and sometimes very informative — chapter on visiting that particular battlefield. Those works can be found in the other sections of the Bookshelf. 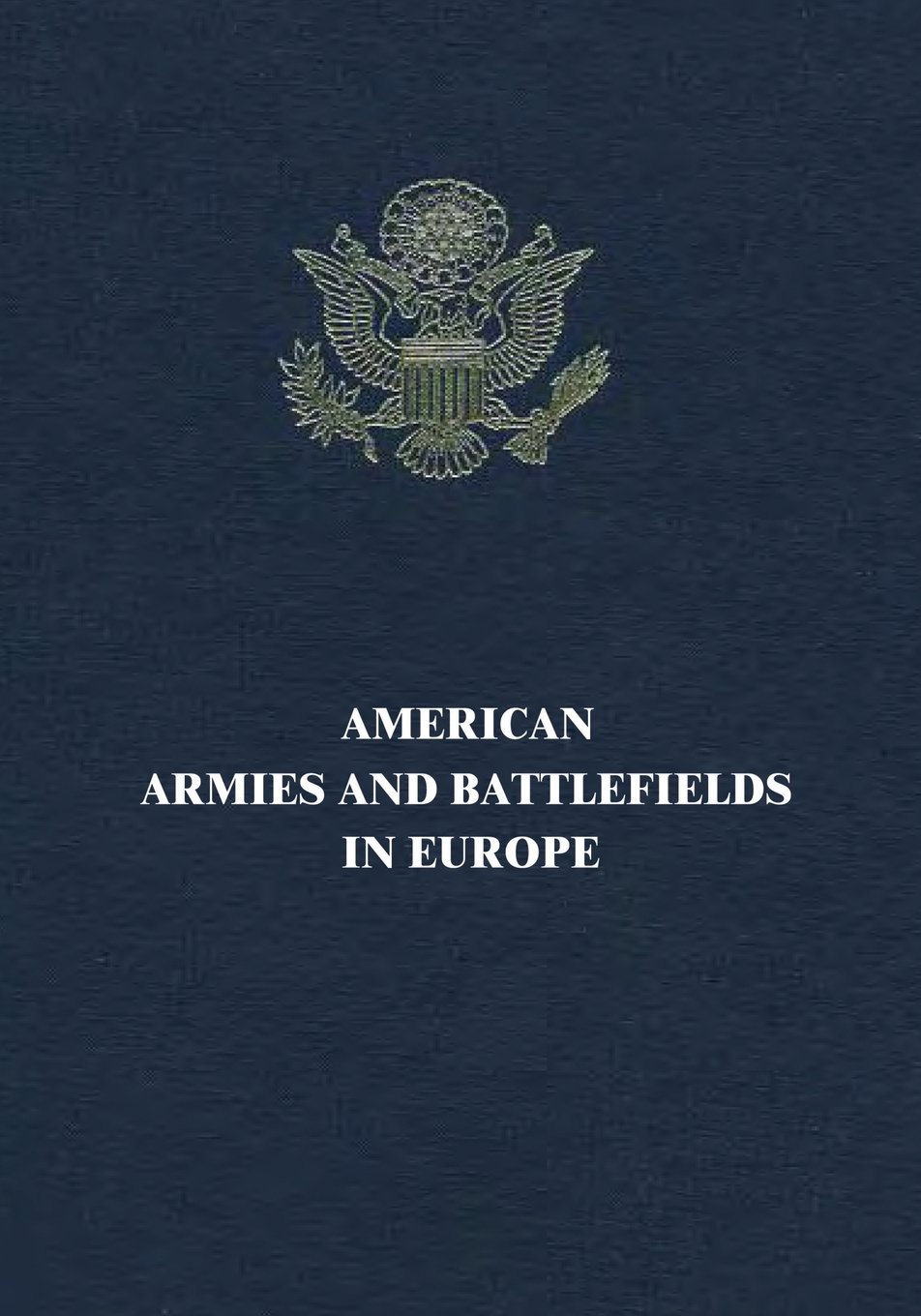 American Armies and Battlefields in Europe. American Battle Monuments Commission. . August 18th 2015. . . A combination history, photoalbum, atlas and battlefield guide for the American Expeditionary Force, this classic is now best ordered as part of the 3-CD set, The U.S. Army in World War I, offered by the U.S. Army Center for Military History at their website.

American Battlefields of World War I: Château-Thierry -- Then and Now, Vol. 1: Enter the Yanks. David C. Homsher. Battleground Productions. January 1st 2006. 304. 9780970244307. First in a new series of guides, the first new guides to American battlefields in many years. 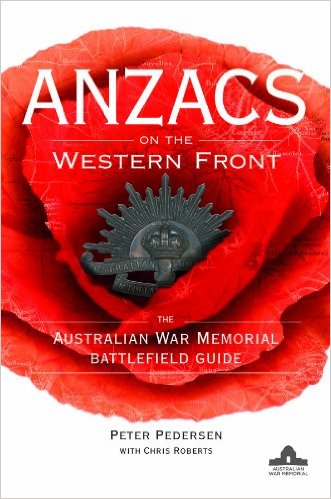 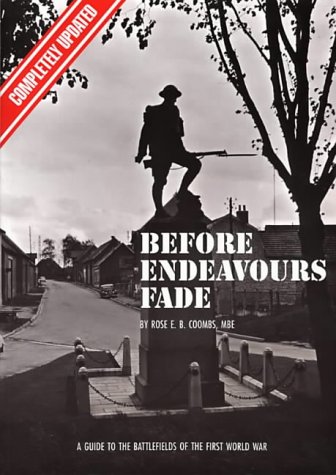 Before Endeavours Fade: Guide to the Battlefields of the First World War. Rose E. B. Coombs. . November 15th 1994. 240. 0900913851. Revised and updated edition of a highly respected guide first published in 1983 and written by a longtime Imperial War Museum staffer. Includes all the major BEF battles and American battlefields in the Argonne and at St. Mihiel, as well as French battles on the Chemin des Dames, at Champaign, Verdun, and as well as battles along the Yser and near Ypres. 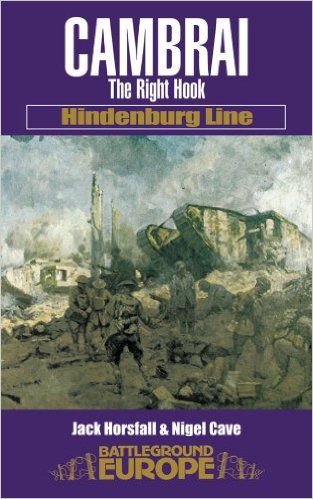 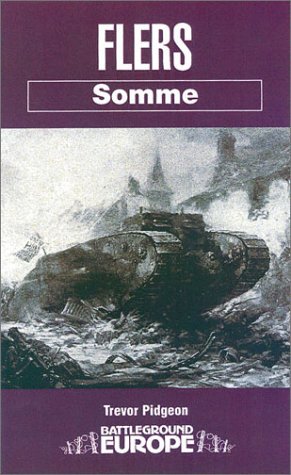 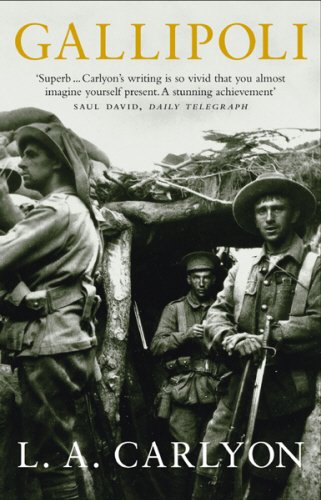 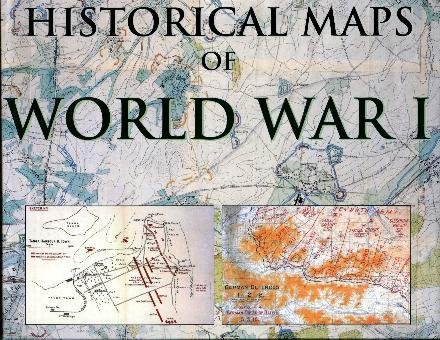 Historical Maps of World War I. Simon Forty. PRC Publishing. August 1st 2004. 144. 1856487342. One hundred twenty five contemporary maps including trench maps covering the entire war with emphasis on the Western Front, but including Palestine, Gallipoli, Salonica, the Italian Front, the Caucasus and East Africa as well as the war as sea. Also contains graphs and maps showing orders of battle, railways, locations of hospitals and supply dumps, U-boat sinkings, shell supplies and other salient features of the conflict including war aims.

Major & Mrs. Holt’s Concise Illustrated Battlefield Guide to the Western Front - North. Tonie Holt, Valmai Holt. Pen & Sword Books. August 19th 2014. 368. 1781593973. An excellent Guidebook to the Ypres, Yser, Vimy Ridge, Arras and other Flanders battlefields with concise descriptions of the battles from 1914 to 1918 and directions for tours and routes. 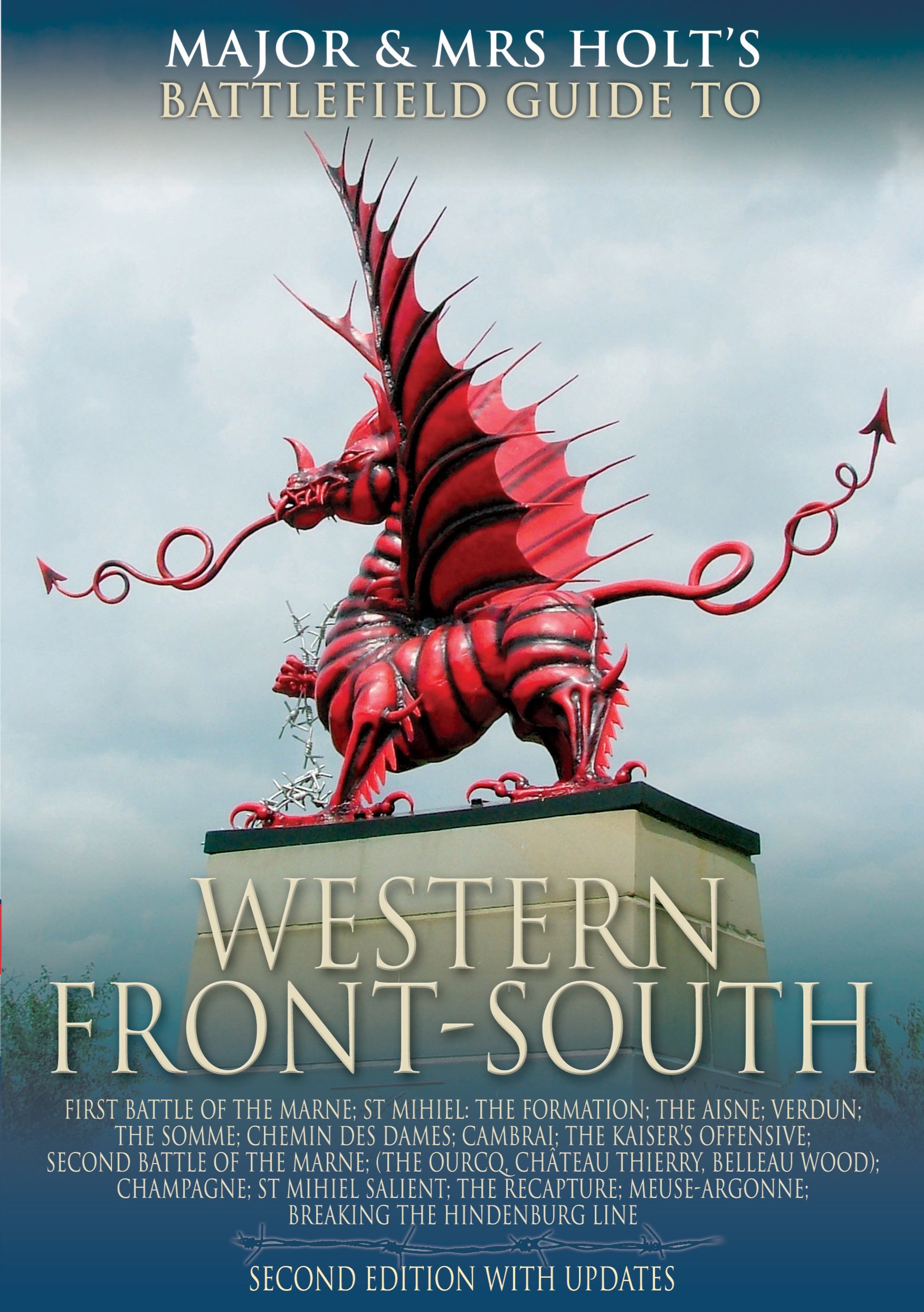 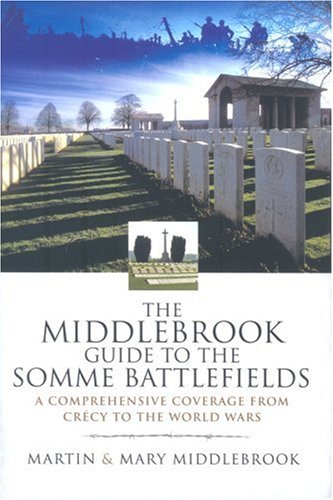 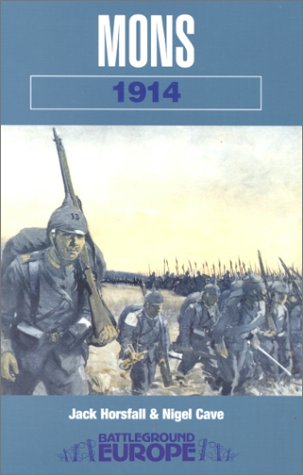 Sergeant York of the Argonne Tour Guide. Michael Kelly. . 2008. 76. 0955938600. A new, concise portable guide for battlefield travelers visiting the Argonne Forest and the now-well-marked site where the legendary Alvin York won his Medal of Honor in 1918. 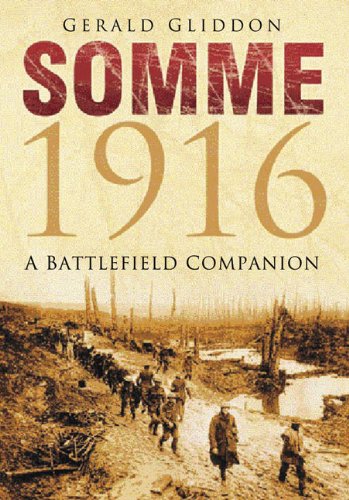 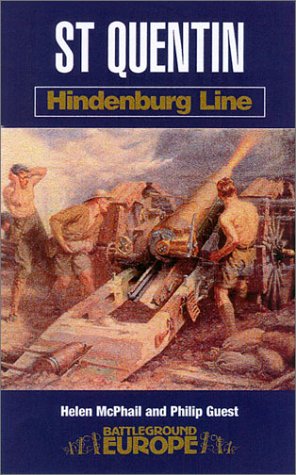 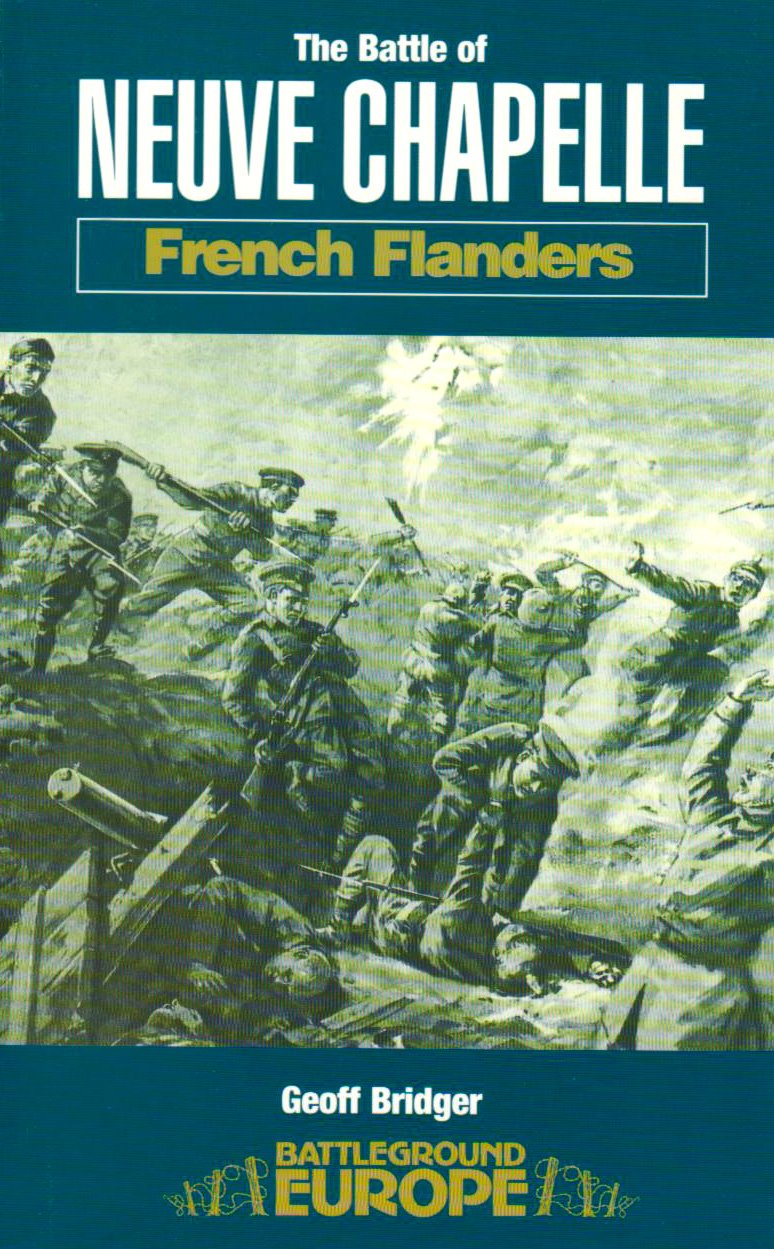 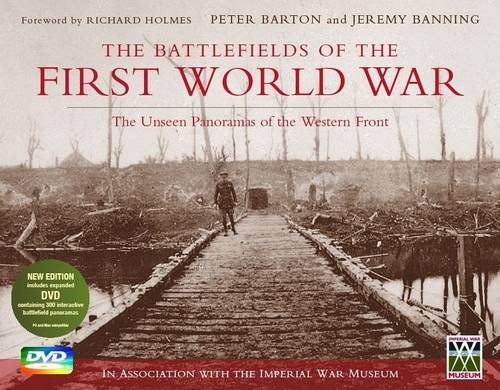 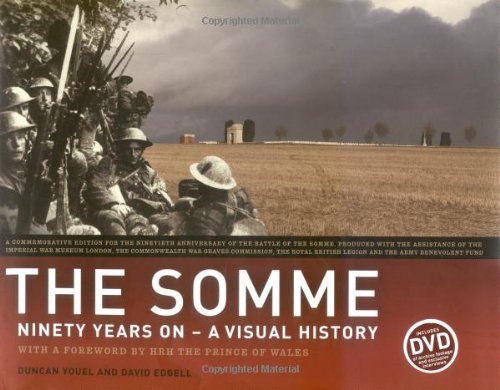 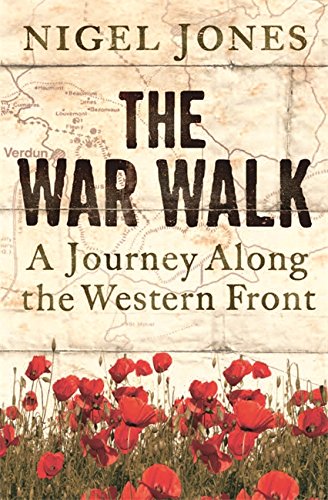 The War Walk: A Journey Along the Western Front. Nigel Jones. Cassell. August 5th 2004. 256. 0304366838. A combination of history, travel and personal anecdotes from a rapidly dwindling number of surviving veterans. 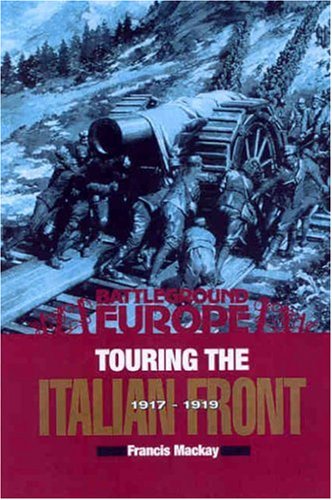 Touring the Italian Front, 1917-1919. Francis Mackay. Battleground Europe. March 31st 2003. 173. 9780850528763. First published in 2002, this guide covers operations of French, British and American forces between November 1917 and the spring of 1919 as the reinvigorated and reinforced Italians rolled back German-Austro-Hungarian advances made during the 1917 Battle of Caporetto. 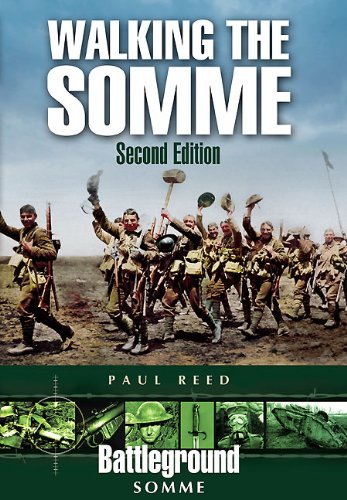 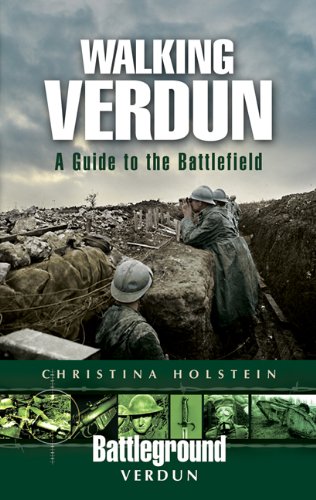 Walking Verdun: A Guide to the Battlefield. Christina Holstein. . July 2009. 176. 1844158675. A new guide book from one of the most knowledgeable Western Front historians and guides. // A New work by long-time battlefield guide and WFA member who also wrote an earlier Pen & Sword book on Ft. Douaumont.